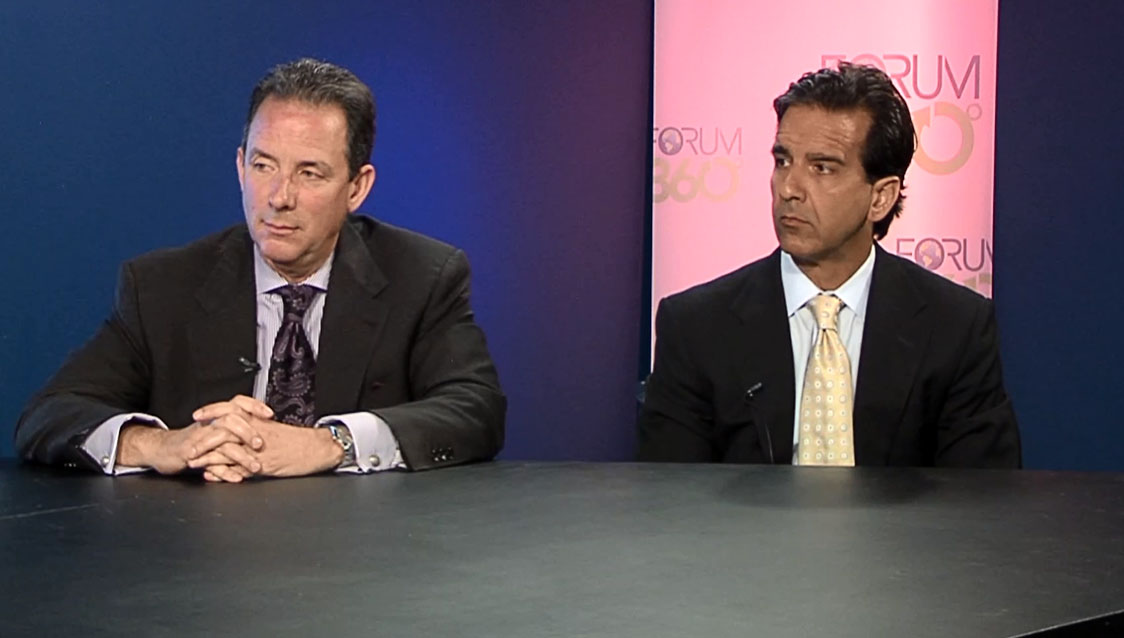 The Balance of Power: Discussion of Recent Supreme Court Decisions

John Hill, Chair of the Litigation Practice Group and David Kern, Akron Office Partner-in-Charge, were recently interviewed by Leslie Ungar, CEO of Electric Impulse Communications, on Forum 360, a PBS television show.  During the interview, Hill and Kern discuss their interpretation of governmental powers, and the Supreme Court rulings on gay marriage and Obamacare.  Concerns over the Supreme Court’s authority to amend, uphold, and interpret the constitution are examined, as well as the appeal process to overturn Supreme Court decisions.

Can a president reverse a Supreme Court ruling? Is Obamacare and same-sex marriage here to stay?  How does the recent gay marriage decision affect religious freedoms and what does it mean for the LGBT community? John and David answer these questions and more during this 30 minute interview.