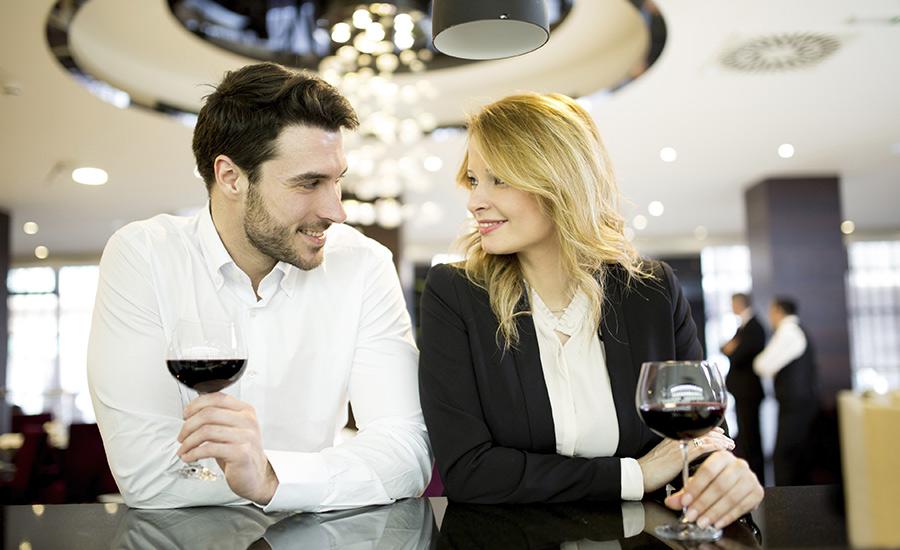 What is a letter of intent? I like to describe a letter of intent this way—it’s kind of like dating (or “going steady” from back in my day) before you get married. Two people figure a lot out about their relationship when they decide to date one another exclusively. An LOI encourages the same kind of communication and understanding, and allows both people to decide if they want to get more serious. An LOI is a non-binding expression of key terms of the parties’ current negotiations. It is a powerful tool if used properly; if not, it can be a waste of time and money in negotiating a real estate transaction.

What are the purpose and goals of an LOI? You need to confirm that the parties truly agree on their hand-shake deal and confirm agreement on key terms. An LOI should be nothing more than a term sheet of the parties’ understanding of what constitutes the basic terms of the transaction. It should not be any longer than three or four pages. It should not be a detailed recitation of the terms and conditions of the transaction. You need to hold off on due diligence costs and resources until the LOI is executed.

How you should craft your LOI in a lease transaction. Let’s assume you are a tenant and are going to lease retail space in a strip center. You don’t want to invest a lot of time and money with your attorney and other advisors to review and negotiate the transaction until you know that the landlord and you are in agreement on the basic terms of the transaction. Your LOI should be crafted with the following terms:

How to craft your LOI in a purchase and sale transaction. Now let’s assume you are purchasing the strip center and not leasing space there. In this case your LOI should be crafted with the following terms.

Usually the terms of an LOI are not binding or enforceable as a contract. However, exclusivity, confidentiality/non-disclosure and termination provisions of an LOI are enforceable as a contract if specifically stated to be enforceable. You don’t want to spend your time negotiating an LOI and start down the due diligence trail only to have the landlord lease your space to someone else, or lease another space in the center to a competitor of your business, or for the seller to enter into a contract to sell the property to someone else. Here is some suggested language to include in your LOI to safeguard this from happening:

This letter of intent does not constitute an offer by either party and is intended only to determine whether there is a basis acceptable to the parties for proceeding toward a legally binding and definitive agreement for the purchase and sale of the property. Except for the paragraphs under the heading “Exclusivity,” “Confidentiality/Non-Disclosure” and “Termination” above, this letter of intent is not a binding commitment or agreement by either party, and there shall be no binding agreement between the parties until the agreement, which must be in form and content satisfactory to each party and its counsel, has been fully executed and delivered by each party. This letter of intent does not obligate either party to proceed to the completion of an agreement.

Can a non-binding LOI become binding? In a very rare circumstance non-binding LOI provisions can become binding and that occurs under the legal doctrine of “promissory estoppel.” Promissory estoppel is a legal concept where a court in equity seeks to prevent injustice by effectively creating a contract where none existed. An example would be if a potential lessee of office space starts construction based on a promise in the LOI. Then, say the owner gets a better offer and cancels the deal with the first potential lessee after they’ve already spent money on materials and a contractor. The LOI could be binding after the fact in this scenario, and the owner may have to pay damages to the lessee for leaving them on the hook. In legalese: “under the doctrine of promissory estoppel, a promise which the promisor should reasonably expect to induce action or forbearance on the part of the promisee or a third person and which does induce such action or forbearance is binding if injustice can be avoided only by enforcement of the promise.” A determination of whether injustice can only be avoided by enforcement of the LOI terms is determined on a case-by-case basis and upon the facts and circumstances of the case.

Worst-case scenarios aside, remember, you don’t want to spend hours negotiating every term of the transaction into an LOI. Keep it simple, and save the details for the definitive agreement that will ultimately set the ground rules and terms and conditions that will govern the transaction. After all, if a letter of intent is like going steady, you certainly don’t want to start planning for—and paying for—the wedding when you haven’t even decided whether tying the knot is in your future.